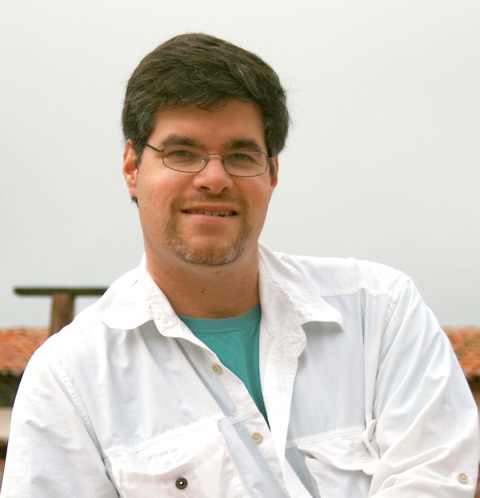 I am an artist, even though my life has gone in several directions lately. Both my parents were artists. My degree is in Architecture, but I got sidetracked into newspaper design and infographics in my 20s. I love page design, typography, illustration, fine art and photography. I also groove on the history and science of design, which manifests itself in my love of flags and maps, which goes well with my journalistic bent.
I spend my free time with my three sons and wife. We live among the apple orchards in Sebastopol, California (Sonoma County wine country north of San Francisco). My non-artistic interests run the gamut from the Oregon Ducks to James Bond. But who knows, my dream job might crop up that involves Art, Ducks and 007!?

Healdsburg Center for the Arts, 2010 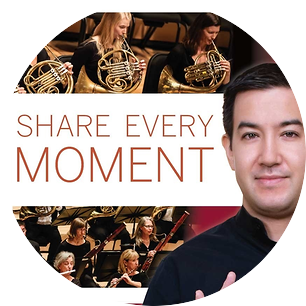 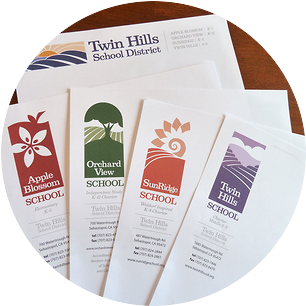 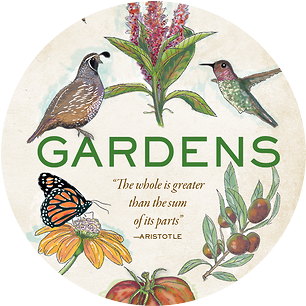 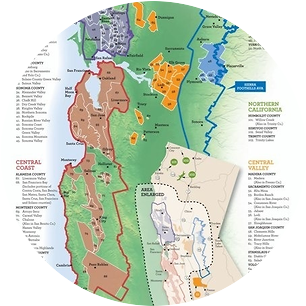 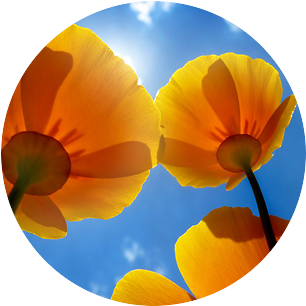 Fine-Art Photography with an emphasis on architecure, abstract and floral

Fine-Art Photography with an emphasis on architecure, abstract and floral 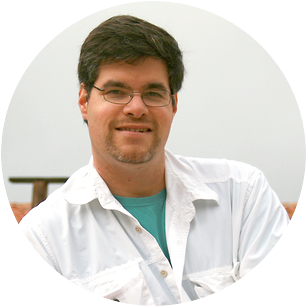 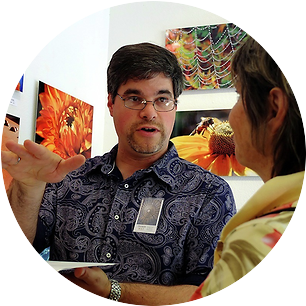